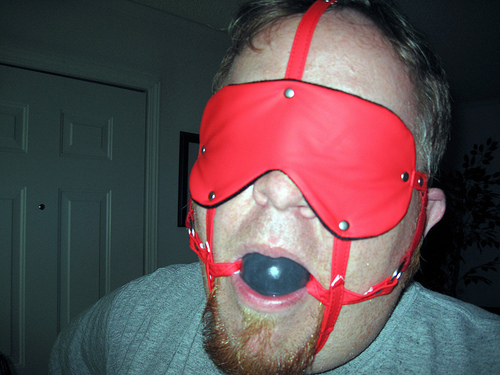 To the delight of many, I’ve been fairly quiet on here since the start of the year. No, it’s not because I’ve run out of topics to rant and rave about. I haven’t given up on sharing writerly advice, poetry, or other works. I haven’t been walled-in behind bricks and mortar in the basement. 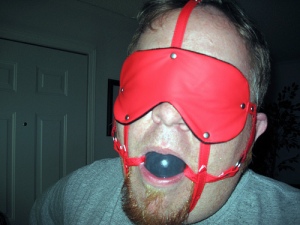 And no, I haven’t been ball-gagged either.

Book I of The Human-Undead War Trilogy released a few weeks ago, and I’ve been reaching out to reviewers, local newspapers, convention sites, and other avenues in a vain attempt to remain relevant.

But that’s not all I’ve been working on…

At least 4 of my short stories will appear in anthologies slated for publication sometime this year: 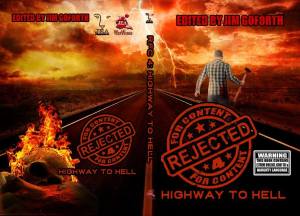 I also have 1 more short still awaiting verdict from a publisher, and I intend to crank out a few more toward the end of the year.

In addition, I’ll be a co-editor on two anthologies: What Goes Around (Great British Horror/KnightWatch Press), and the other is still being kept secret. I’ll tease you quick: It’s being published by a big name in the horror world, will include all-female contributors, and all proceeds will be donated to a great cause.

Oh yeah, and Book II of The Human-Undead War Trilogy is still slated for a November release. I’ve also been ramping up output on Book III.

What, you didn’t believe me when I said I was going to make 2016 my bitch?

Horror fiends have visited this site