In my Human-Undead War novels, vampires come out of hiding and take over the world. War ensues. Society crumbles. The outlook is bleak.

And don’t think for one second these vampires sparkle like little bitches.

After vampires obliterate a vast majority of the booming human population, the war stalls out on US soil. Survivors from other countries travel abroad to join in the final stand against the bloodsuckers (or remain secure behind the front lines). The President of the United States wants to maintain a modicum of civilization, so he implements the No Money Resolution to kick-start and rebuild society.

What the hell is that, and why the fuck should you stick around to read this fantasy bullshit?

Because nothing costs anything, and we should all be penniless.

No Money, No Problems?

The No Money Resolution is, in simplest terms, a fictional neo-socialist reform which abolishes money and requires people to contribute to society in some way, shape, or form to maintain citizenship. In exchange, credit hours are given as compensation, which can then be used to purchase goods and services. Goods and services have an ‘hour’ value based on the number of hours spent creating the item or invested in the service.

We won’t go into the politics of the No Money Resolution only because I can’t fucking stand arguing about politics in general, plausible or not. It makes my eyes cross. 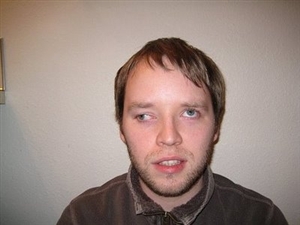 So instead of getting into a pissing contest (I have amazing urethral force, mind you), let’s delve into why we should be a penniless society.

In this world, nothing is free.

Ah, but you downloaded songs and movies for free. You won a free car. You got an extra breakfast burrito at McDonald’s without having to pay. And maybe you got diarrhea from drinking “pure spring water” while trekking in the Rocky Mountains, but you didn’t drop a dollar on it.

So some things are free, right? 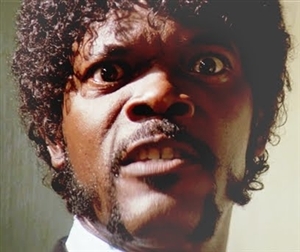 Maybe it doesn’t cost you money, but someone paid for it along the way.

The computer you downloaded screeching Ariana Grande songs onto wasn’t free, and neither was the internet service. The gas you used—albeit a miniscule amount—to get to the drive-thru cost money. The “free car” you received wasn’t free at all—insurance, tags, and taxes put a hefty dent in your sad, sad savings account.

Thus, in society, nothing is free…

…But in Reality, Everything Is

With few exceptions, everything around you is created from various forms of Earth’s elements and human time.

Trees and plants and most of the key ingredients of our foods spring naturally from our planet. Metals are mined from the earth; thus, chainsaws and paper mills and machines don’t cost a dime. Bottled water is derived from Mama Earth: Everything necessary for the best filtration, labeling, packaging, and bottling requires human work, some manipulation of existing elements/compounds, and nothing else.

Hell, ultraviolet light is even free. You’ve got glass and metals and the manipulation of atoms, all of which comes from something on Earth.

Electricity is simply human manipulation to create a path by which energy can travel, but all the materials for it come from our planet.

Oil is free, too.

I won’t insult you any longer. 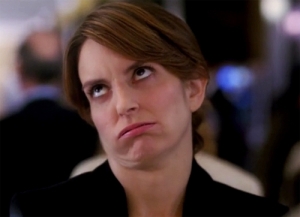 As if reading this fucking blog wasn’t insulting enough.

So why does everything have a price tag on it, then?

If everything comes from what is already given on our planet—including atoms, elements, animals, plants, etcetera—then the only real ‘cost’ involved in mankind’s foraging of Earth’s resources has been mankind’s desire to be compensated for work and time.

Therefore, monetary value was created by the human ego.

Somewhere along the way, we required a tangible form of compensation for our time. Bartering and trading wasn’t enough. We felt justified in carrying metal coins and paper money (all of which has no real value). We allowed our egos to inflate to the size of hot air balloons.

Or in Kanye’s case, the Universe. Fish dicks.

If humans could swallow their pride and keep their egos in check, money wouldn’t be necessary. We could hold down jobs and reap the Earth’s resources without ever slipping a dollar bill into an exotic dancer’s g-string. Electricity could be free; those working the generators and putting up poles and transformers could all be compensated for their time, while the rest of us could sit back and enjoy free energy.

We could all be penniless.

A utopian world if there ever was one.

In an apocalyptic, fictional world, where working is meaningless yet everyone still wants products, going back to our roots and cultivating and nurturing our earth might be the only way to hold society together.

But in modern times, where psychological monetary fixation has become the norm, it just wouldn’t work. If money were abolished tomorrow, the entire economic system of modern times would crumble. Society and humanity would fall into disarray. Chaos would ensue.

Perceived wealth—measured in materials torn from our world and wrought by human hands—is more important than a solid reputation, contribution to society, and helping humanity nowadays anyway.

Don’t get it twisted: 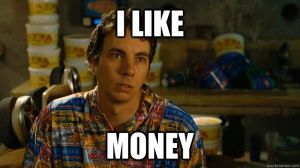 And when my books come out, I want you to spend your hard-earned money so I can, in turn, take a percentage of said money to drown myself in cheap vodka and cheaper wine (also known as grape juice).

As much as I love the No Money Resolution, I know we’ll just have to carry on with imaginary payments which do nothing but stroke the greedy fibers inherent within our souls and be discontent knowing everything is truly free.

Everything but money and ego.